In October 2017 we filmed at the Brand Licensing Europe (BLE) Expo in London. Having previously filmed BLE, we knew that it was important to capture the energy and buzz of such a massive industry event. We filmed on our in-house camera, the Sony FS7, over three busy days where we captured interviews, cutaways, time lapses and product shots to create three energetic and engaging promo videos. 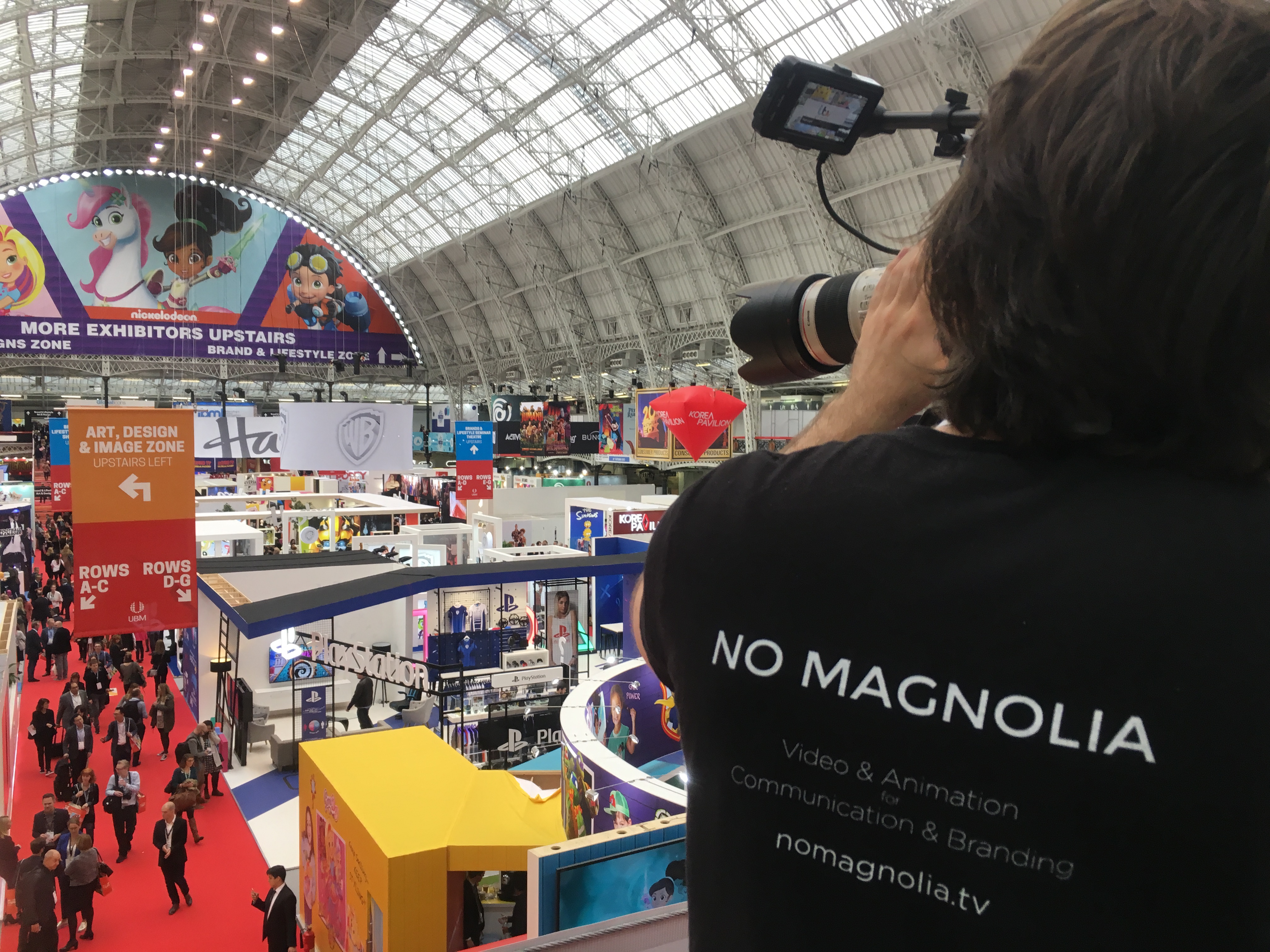 Creating three separate videos meant we needed to capture a more interviews and cutaways than in previous years. As a result, we decided to do things a bit differently this year, by bringing our new state of the art Mōvi Pro gimbal to the show. The Mōvi Pro enabled us to capture more energy at the show by allowing us to move freely through the aisles capturing the customer journey and really giving the videos a dynamic and vibrant feel.

Switching between the Mōvi Pro and a camera on a tripod gave us more flexibility to capture the event, and we ended up shooting over 9 hours of footage across the three days.

The result was three videos tailored to three different target audiences, which all feature diverse content from all over the show.

What Visitors think of BLE

What Exhibitors think of BLE

What Retailers think of BLE