Sometimes we’re asked to produce a video for a client who doesn’t really know exactly what they want, and haven’t thought about their Video Brief… they just know that video works, and they want one!

But they wouldn’t walk into a gallery and just ask for “some art”, or onto a forecourt and ask for a car without knowing exactly what they wanted, how they were planning to use it and how much money they had to spend, and asking for a video is exactly the same.

Video is an investment, and should work for you in the same way as a press release, an exhibition stand or a new website. It can become the face of your company, opening the door to new opportunities and new business. 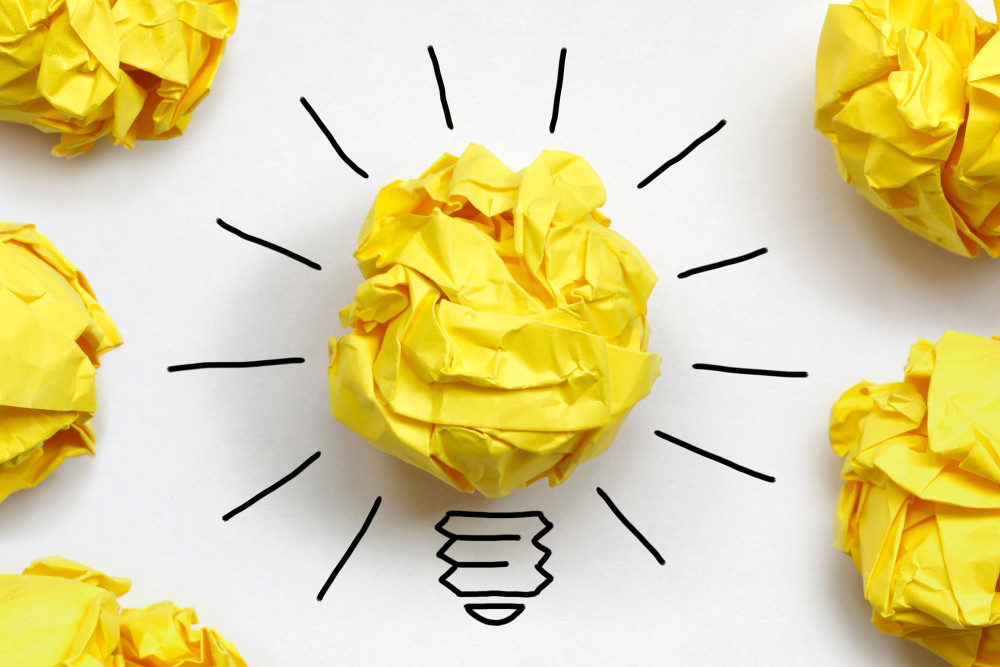 Here are some things to think about when you’re putting a brief together.

1.  Know how you’re going to use your finished video before you make it.

Will you be hosting the video on your website, used on an iPad  in sales pitches, or will it be on a plasma screen on a tradeshow exhibition stand? Both are great uses of video, but require a completely different approach.

Remember, a video isn’t a complete marketing campaign, but it can be used effectively as part of one. There are thousands of videos that are hosted on YouTube that nobody watches, because they aren’t marketed properly.

Think about how your video will work best for you – perhaps one 3 minute video on your website won’t be as effective or as engaging as a series of 12x 25 second videos released via social media over 3 months?

Don’t make the mistake of thinking that a series of short videos will cost more than making a single longer one… if your planning is good, it can be just as cost effective.

You can’t plan for a video to “go viral” but it definitely won’t if you don’t draw people’s attention to it!

2.  Know specifically what you want your audience to take away from watching the video.

When shown a list or presentation, people tend to remember what they see first and what they see last, and occasionally, if particularly unusual or engaging, one thing in between. Trying to cram 10 points of interest into one video is difficult and ineffective, and will result in a confusing and unfocussed message. Instead, think of 3 key points you want your audience to remember. Keep it simple. If you have more points, make more videos.

3.  Remember, your audience will rarely care about your product as much as you do.

Keep them engaged, entertained and interested with a mixture of content and style, and don’t try and flog your product to death – instead, think about how your product might benefit someone watching… will it help them leave the office on time and spend more time at home with loved ones? Sleep soundly? Reduce their workload or budget spend?

Product specs are fine, but a viewer wants to know how they will make their life better. A good brief will think about this more ‘human’ approach, and describe how viewers should feel after watching the video.

It’s incredibly useful to see examples of videos that you like the visual style of, or perhaps you like the tone of voice employed. It may be the pace of the edit, or a particular music bed. It’s always good for us to get an idea of what’s in your head, even if it’s only a random 3 second section of a 3 minute video that is otherwise irrelevant. It’s also just as useful to see examples of things you don’t like.

What colour icing (background music & the colour grade)? Should it have candles and numbers on top (graphics)? Think about the mental journey – should it be heavy and filling like an old fashioned pie; fun, bright and sweet like butterfly cakes, or a light taste of summer like a lemon cheesecake?

OK… we may have gone overboard on the analogies there, but you get the point we’re trying to make. Some cakes will be utterly beautiful and will take you back to your childhood, and some will be scoffed and forgotten. What kind of cake are you trying to bake? 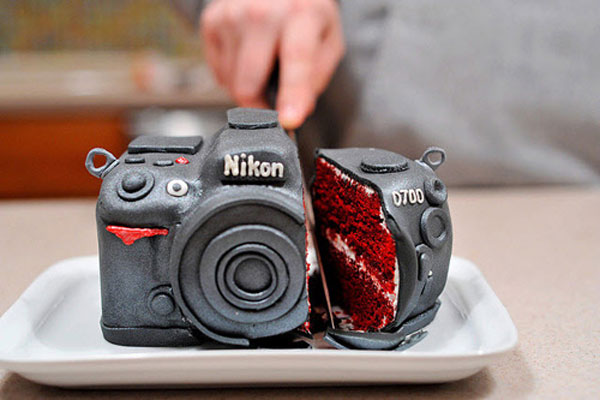 Once you have your brief agreed, you’ll need to discuss budgets, locations and deadlines; these are very tricky to discuss without a brief in place, and we’ll be talking about these more in future.

Be open minded – video briefs are rarely right first time – ideas take a while to seed and sprout, and you should be prepared to allow your brief to develop.